I posted about every episode of this season on fandom.ink, so now I have a record of my thought week by week. Especially interesting because somewhere in November I got heavily into Prequel/Clone Wars/Original Trilogy fanfiction and I slid from “slightly nostalgic casual fan” to “I HAVE OPINIONS ABOUT THIS TRIVIA”. XD It’s goddamn hilarious because 90% of what I know(?) about Mandalorians comes from fanfic (I’m currently on 3rd season of Star Wars: Clone Wars and haven’t watched Star Wars: Rebels at all), so I’ve seen a lot of stuff, but also have no idea what’s actually canon, so I’m mostly like: 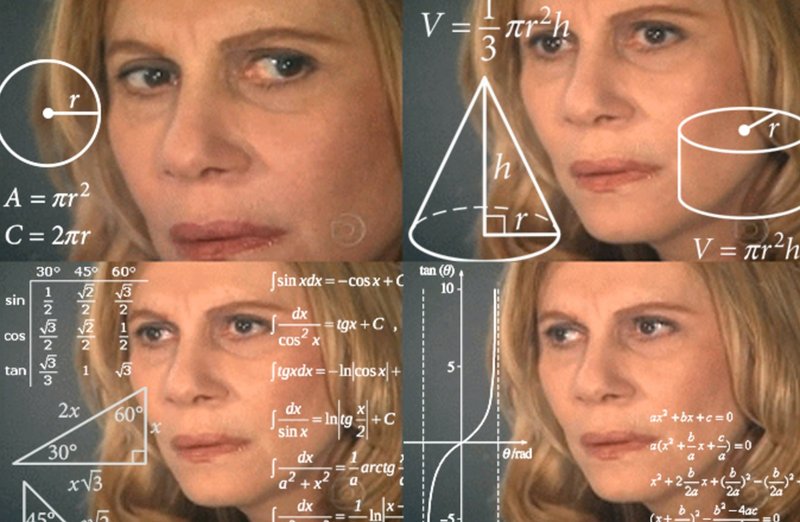 (Did you really think I would sign up for Disney+ for this?)

commiting some digital crime against The Mouse atm. 😈 Tonight’s program: The two new eps of The Mandalorian.

(jk it was a good ep, but not gonna lie the Dune vibes were Strong)

Gotta say, making The Child a gross, eats-the-worst-things gremlin is an INSPIRED choice.

This ep feels more like a filler then E01 and the nostalgia pandering is more obvious, but still really good.

I didn’t post about this episode, mostly because I was so confused about Bo Katan XD Last I’ve read about her somewhere she was a Deathwatch member and a bad guy, so I was like uhhhhh????

One thing I really enjoy on this show is the color - sets, costumes and color grading. It just LOOKS good!

S02E04 was gorgeous, with the reds, greys and turquoise.

This episode does some heavy lifting for the underlying “spooky science experiments” plot, which… seems to be a long game, because it doesn’t really go anywhere this season. Dunno what the plans with this are! Given the half-life of most current shows I’m not so sure we will ever find out. (Not that I care, that’s not why I watch this show.)

I’m in that awkward position where I know SOME Clone Wars era canon, but not that well, so I can tell that things are related but not HOW. So frustrating!

I’m not even sure how much of SW:CW or the other shows is canon right now, esp given Ahsoka’s design…?

(Speaking of, and this is very Fake Fangirl of me, but I am having An Emotion about life-action Ahsoka Tano. Hello yes my parasocial relationship with an animated character was just upgraded wtf)

Are the HK murder bots a Knights of the Old Republic reference??? Maybe I just missed it in movie canon. If it’s KOTOR then they’re really outdoing themselves with the fan pandering, that game is ancient. (I mean. I am playing KOTOR in 2020, so. Uh. Glass houses, probably.)

(and does that mean we can get Mara Jade next?)

For reference, Thrawn is canon since SW: Rebels, which I didn’t know at the time.

Speaking of Fett, “this main canon character is not dead” is such a staple of Star Wars media that I’m not even complaining anymore.

Although Gingerhaze’s old “Boba Fett is a woman” headcanon will always have a place in my heart, lol.

(But the “like my father before me” quote does NOT belong to Boba, sue me.)

Way to sound like A Woke White Woman (tm).

In my defense, “Disney grabbing random parts of cultural heritage just for the cool factor” is not… an unsubstantiated guess.

The weapon itself also looks quite a bit different than taiaha (and I had to check that name because I only saw it it in Whale Rider and my memory is shit). The movements are a match, tho. Looks cool either way.

This whole mess is interesting, because I think they expected that only people who know Morrison will catch it (either hardcore fans or Kiwis). It’s really unlikely that someone would recognize the fight style and not the actor, but here I am!

Otherwise, this episode felt… bad? There was a lot of fighting, but it seemed pretty gimicky for some reason. Long shots of Fett or Fennec or Din punching anonymous Stormtroopers.

Huh! I didn’t think I would like this ep much because the prison transport ep from last season was a goddamn mess, but it turned out pretty good. Definitely one of the better ones this season.

@alpine_thistle I honestly thought it must have been written/directed by someone else, it’s so different. And it… wasn’t? Was? It’s listed very oddly on Wikipedia, I’m intrigued.

Both were directed by Rick Famuyiwa; the prison ep was written by Steve Yost and adapted by Yost and Famuyiwa, and s02e07 only lists Famuyiwa as the writer.

I honestly thought this episode would be weak, but it wasn’t, holy fuck. It’s probably one of the best of the season.

great episode, but oh, I hurt.

I got the Luke reveal spoiled by fucking Tumblr again, because I am A Fool. Although since main canon character cameos isn’t high on my list of preferences, I don’t mind that much.

I really fucking hope Grogu and Din will reunite in S03, because while the whole Mandalorian malarkey is entertaining, it also isn’t why I’m watching this show.

Gods, I really hope they won’t pull a Sleepy Hollow with this show. (a.k.a. completely ignoring what people say they like about the show and focusing on anything but that.)

Speaking of Mandalorian bulshit, Din trying to give the Darksaber to Bo Katan like “I don’t understand the point of this and I don’t care, what the fuck, just take the damn thing” was one of the most enjoyable moments of the ep.