hello i'm ben. i'm one of the admins here on tilde.club.

i founded tilde.team in may 2017 when i found ~club and couldn’t join due to the waitlist.

~deepend somehow had the crazy idea to reach out to ~ford and see if there was any possibility of reviving the ~club. then he asked me if i’d be up for the co-adminning the club v2. how could i turn that down?

so here we are, however many years later after the original club started, and all kinds of new tildes have sprung up and self organized in the absence of the OG.

i’m super excited to be a part of this experiment in collectivism!

reach out any time: email or on irc (probably faster), my nick is just ben on irc.

project i’m currently excited about: tildeverse zine. i just submitted a writeup on using pandoc and make to build sites, pdfs, and epubs from markdown source.

One could use this setup to write a blog short updates. For images make sure to use the loading="lazy" attribute, so they get loaded only when needed. You might be able to use it for iframe embeds too(?), but maybe just write a link to the Youtube video instead.

Honestly you don't want to know.

An example of a photo gallery with a lightbox.

This page is not referenced in the menu, yet it exists. 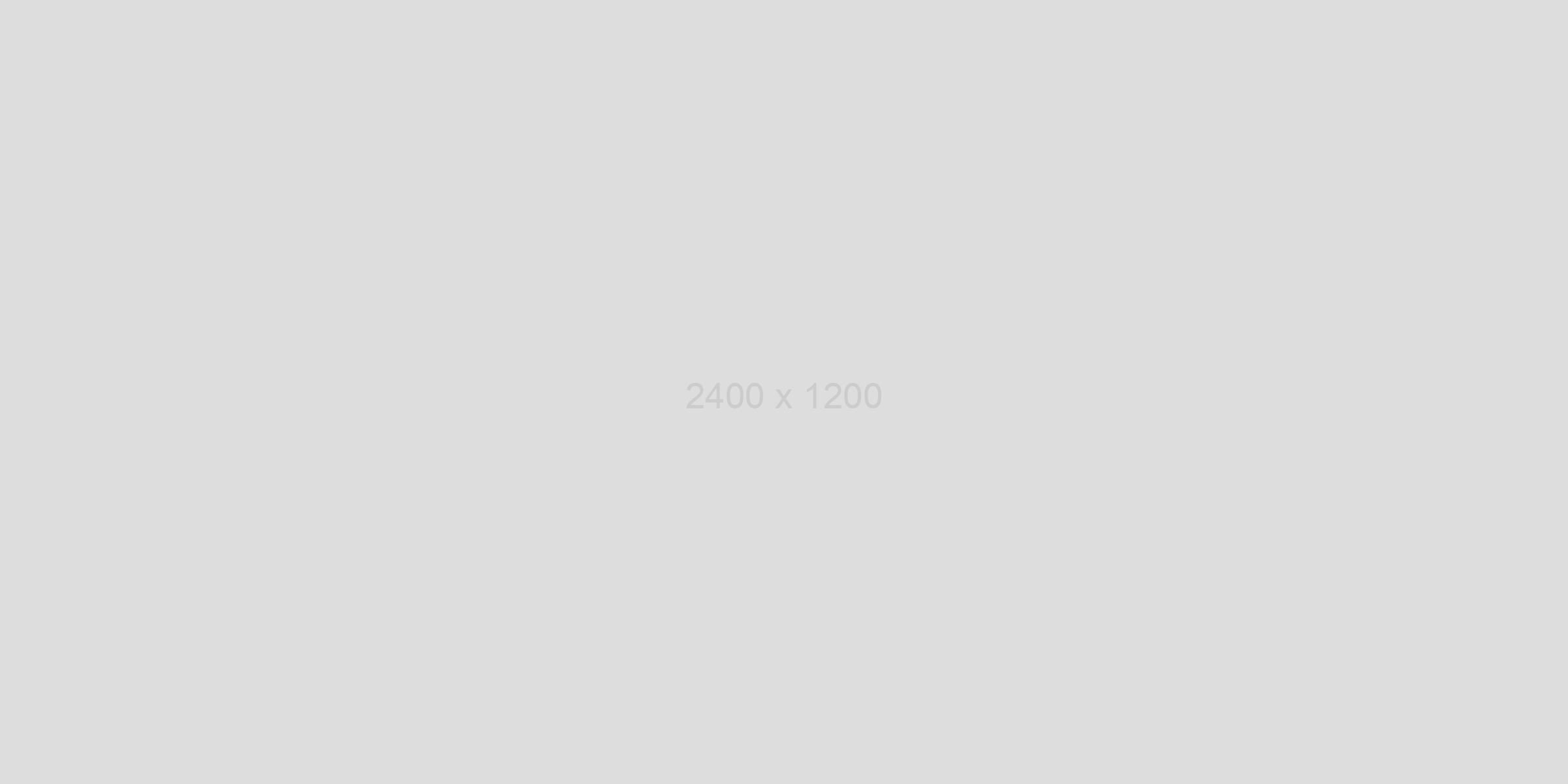