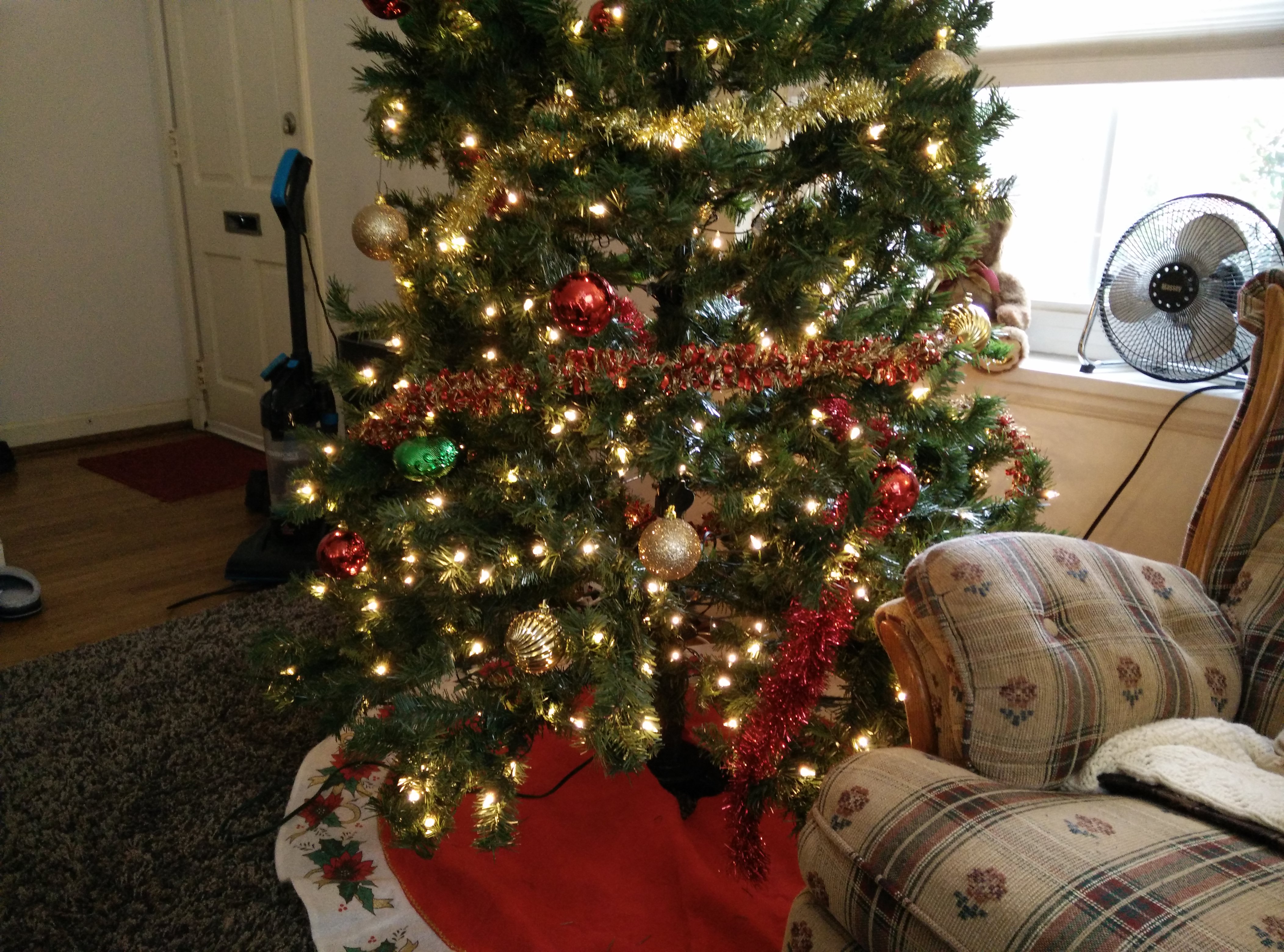 Growing up, my family had well-defined rules and regulations surrounding the periods during which certain holidays could be celebrated and in what ways. It wasn’t as bad as it sounds—in fact, it marked the year in a pleasing way—but my situation is different now, and it feels appropriate to make changes to these traditions to suit my preferences and the preferences of those in my immediate family.

The most obvious and deliberate of these changes is when to put up the Christmas tree. In my family, it was held with high importance that no Christmas holiday-ing shall be enjoyed until after Thanksgiving has concluded. This means no carols, no tree, not even a tiny prickle of garland until the time had come. Officially, the Christmas season didn’t begin until Santa Claus appears in the Thanksgiving Day Parade in New York City, but practically this meant that the day after Thanksgiving was Day One.

I appreciated the separation between Thanksgiving and Christmas, since it’s seemed to me for some time that Thanksgiving gets sort of skipped over. Thanksgiving is perhaps the purest holiday left, in my estimation, and it’s important—to me, anyway—that it be observed well.

Still, a different argument has been put to me recently. While Thanksgiving is important and shouldn’t be ignored, Christmas can still be ongoing in the background while Thanksgiving occurs. In other words, the two aren’t mutually exclusive or incompatible. Therefore, it ought to be perfectly acceptable to put up the tree and enjoy it beforehand. This argument moved me, and so we’ve gone ahead and moved our canonical tree-putting-up period to right around Veterans Day. (Any earlier would be risking putting it up around Halloween, which would simply be obscene.)

So that’s that. Tradition: changed. It’s all arbitrary anyway, but it does make me feel a little more connected to the long line of people who’ve come before me and done this strange thing of bringing a tree (or in my case, a plastic facsimile) into the home when it gets cold. Perhaps the humanity of traditions is in the tweaking.

Plus, our cat quite likes to sit under it, and I have nothing against that. 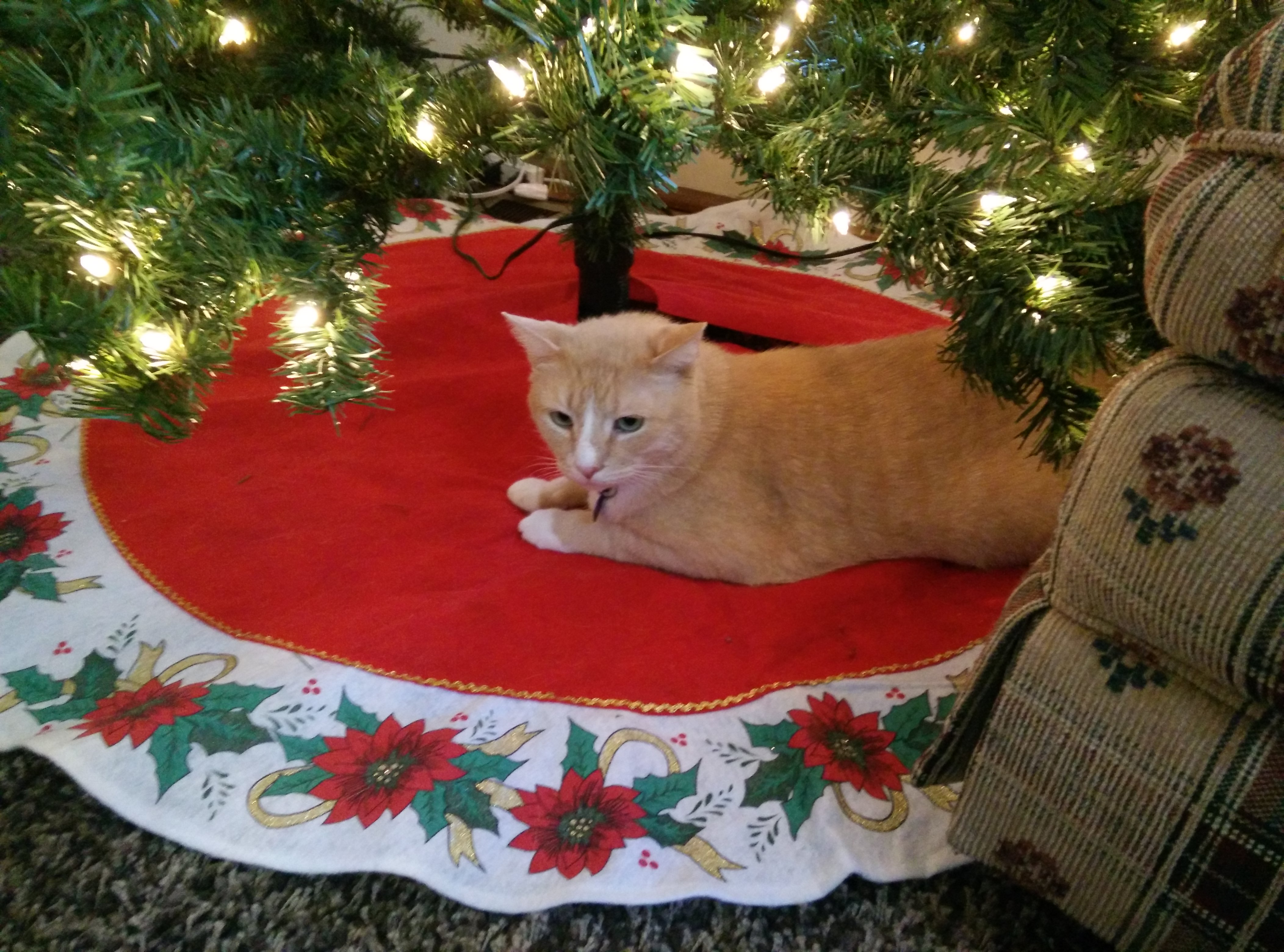