Did you know tilde.club has mail? I do now. For some reason I logged into my tilde.club shell last night and typed mail. And there were messages waiting for me from over a month ago. You better check your mail before you wreck something something.

Here's another one. It's just one track this time. Now that I'm recording something for the 2nd time I'm noticing more problems. I like this little chord progression though—it feels complete.

I play the guitar. I picked up a Stella acoustic guitar that my folks had around the house when I was 11 or 12 and taught myself to play. I played in a few bands, set it down when I discovered computers, and I didn't touch a guitar again for years. A couple years ago I wanted to start playing again so I went to a store and picked up a Martin acoustic guitar. (My 12 year old self was thrilled for me.)

The other day I was playing something I play and I thought, "hmm, I'd like to hear this with a haromonized part lower on the neck. How do I make that happen?" So I figured out how to record myself playing, learned enough Garage Band to combine the tracks, and put this little song together. It's rough but it was a fun process and it was great to hear those harmonies.

Reading about Zen art in a book by John Daido Loori where he says, "In the instant in which there is intent there is expectation. Expectation is deadly because it disconnects us from reality. When we get ahead of ourselves, we leave the moment."

That seems both accurate and intensely frustrating. Isn't acting without intent chaos?

Did you know that other people are posting things at tilde.club?

You too might enjoy discovering new tilde.club stuff at tilde.club home pages updated in last 24 hours.

Why do I even Social Media?

I've been thinking more about my fragmented social media self and tugging on any of the threads there feels like pulling apart a giant sweater. The way I gather and share information online has been knit together with years of conscious and unconscious choices. Have they been good choices? That question is hard to answer so I skip ahead to the next question and I begin to question the entire enterprise. Does participating in Social Media make sense? In other words, do I really need this sweater or can I get by with a light jacket?

That's also difficult to answer and I start to think back to when I was in college and Very Serious™. I read a bunch of humanist junk and came away with a question that I still keep in mind today: If everyone behaved the way I do would the world be better or worse? Because if I'm not living an example of the best way I can think to live then what am I doing? Those questions are even harder to answer so I'll go read Twitter for a while.

I'm back. Like many in the Web Nerd tribe, I'm introverted and prefer mediated social interaction. I'd rather send an email than talk on the phone. I'd rather talk on the phone than meet in person. I like to get together with people in real life but it doesn't feel like the most natural way to socialize. This does not pass the if everyone behaved like me test. Humans evolved to communicate with each other in the same space using sounds, gestures, facial expressions, and body movements. The fact that we can learn to read and write with a phonetic alphabet is a neat trick, but it doesn't make much sense. Hell, agriculture doesn't make much sense. (Where is my sharpened rock?) What about Science, you say? What about laws? What about that humanist junk from the 40s that you read in the 90s? What about art and literature? Isn't text and media how we preserve and extend and protect and time-travel and empathize and build and understand and enjoy ourselves and educate? Well, yes.

I grew up addicted to TV. I watched TV as I went to sleep and then turned it on when I woke up. If I walked into a quiet room I turned on the TV. This changed for me somewhere in the Very Serious™ years as I nodded along with media critics like Neil Postman when he said:

"When a population becomes distracted by trivia, when cultural life is redefined as a perpetual round of entertainments, when serious public conversation becomes a form of baby-talk, when, in short, a people become an audience and their public business a vaudeville act, then a nation finds itself at risk; culture-death is a clear possibility."

I nodded along with Debord, Boorstin, Baudrillard, and Bagdikian who all warned about the dangers of mass media to society. Not only trivialization, but corporate control, advertising, maximized conflict, passivity, monoculture, fear, and more! So intellectually I was on board the TV-is-bad-for-society train.

The whole time I was nodding along about TV I had this other medium to turn to that was kind of like TV and kind of like books but more interactive. You could connect directly with other people; no corporate gatekeepers. Substance! Nuance! Context! Gift economy! Sharing! Direct sources of information! The perfect counter to the trivializing machine! I put up a website. I helped build tools to help other people put up websites. I felt like this was our chance to build something better than TV.

In practice, argh! Many of the same problems with TV plague the Web today. Social Media spaces are controlled by corporations, include advertising, thrive on conflict, trivialize. Social Media spaces also help us share knowledge, build empathy, preserve history, and entertain. So is it bad-for-society like I believe TV is? Social Media is now my proverbial TV when I wake up and go to sleep. It's the constant background hum of life. Am I living a bad example by consuming and feeding it regularly? Or can my participation help move it toward its best possible form?

Any sort of human interaction has the potential to cause harm. It seems like a good idea to try to minimize that harm where we can. I often picture my interaction with the world like dropping a pebble into a calm lake. If I'm thoughtful about how I do it I can get nice concentric circles on the surface of the water. If I just chuck the rock in I get a more haphazard pattern. To me, Social Media feels like we're all chucking rocks into the water and I'm not sure we can move to something more thoughtful.

Something Justin Hall said at the end of his XOXO talk a while ago makes me optimistic. He said we're all scientists of our own lives and the Web allows us to share our data and learn from each other. Even with its faults, Social Media is a place where sharing our data can happen.

In conclusion, I'll keep knitting the best sweater I can.

Perl and a Bash script
please talk free
The door is locked
just you and me. 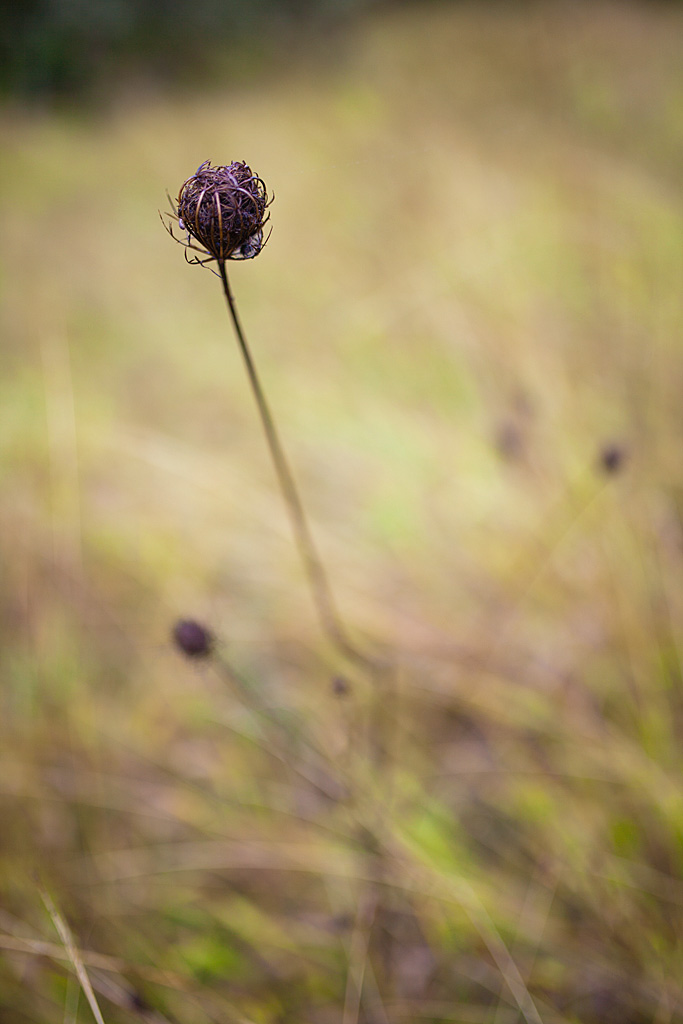 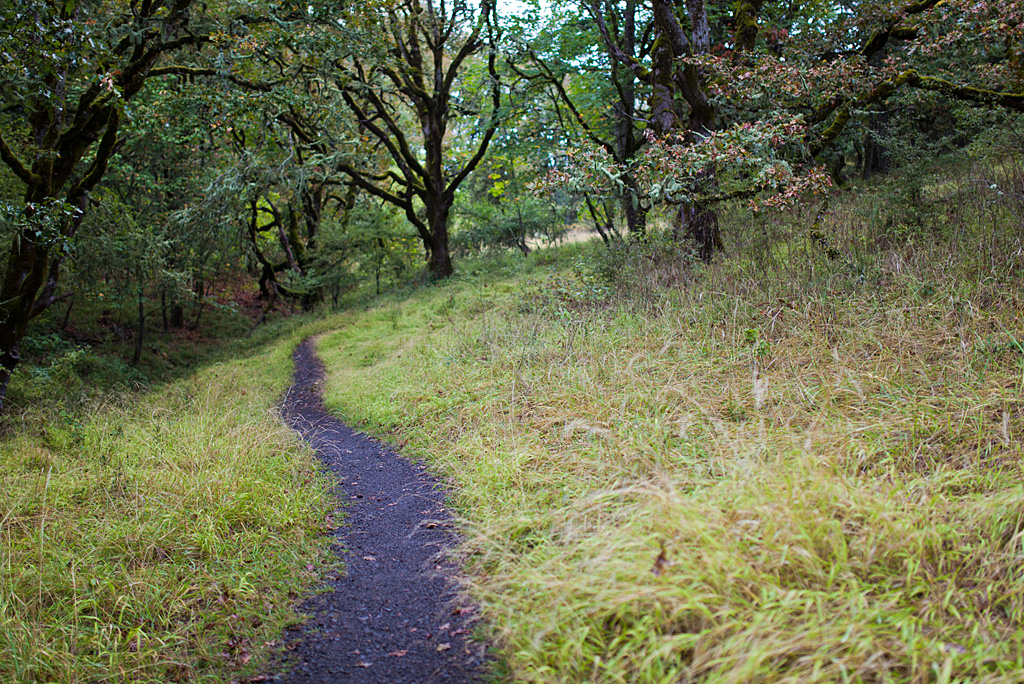 I post books I'm currently reading at Goodreads. I post family pictures to a private WordPress blog. I post a smaller subset of family pictures to Facebook. I post non-family pictures I take with my DSLR to Flickr. I post pictures I take with my phone to Instagram. (Sometimes Flickr if the square crop won't work.) I post interesting links to Pinboard. I post thoughts and slices of life to Twitter. I post interesting images to MLKSHK. I post songs I'm enjoying to This is My Jam. I have a personal weblog but I rarely post things directly to it. Instead I have some Perl scripts that syndicate things from some of these services to my weblog. I also have some IFTTT recipes that move things from these various services to other various services.

This all makes sense in a way. Audiences are fragmented. My tech-savvy friends are on Twitter. Family and geographically local friends are on Facebook. People who are interested in photos are on Instagram. People who are interested in books are on GoodReads. Music folks are on This is My Jam. Funny image people are on MLKSHK. A few people still visit Flickr.

When I think about where to post or share I'm vaguely thinking about these audiences. It mostly works. Sometimes a Perl script or IFTTT recipe places something for my tech world friends in front of my family. I have to scramble to delete that SHA-1 joke before the confused comments roll in.

I can't imagine a stream of everything in one place. The book people would be alienated by the family pictures. The music people wouldn't like the funny images. The encryption jokes would drive away everyone.

In high school I had different groups of friends who liked to do different things. I had my family. I had co-workers. And I felt like I needed to be a different person in each of those groups. And those different mes were sometimes at odds. At some point I realized it would be healthier if I could be the same person in all contexts. (Maybe that's just growing up.)

I feel like my online life needs to grow up. 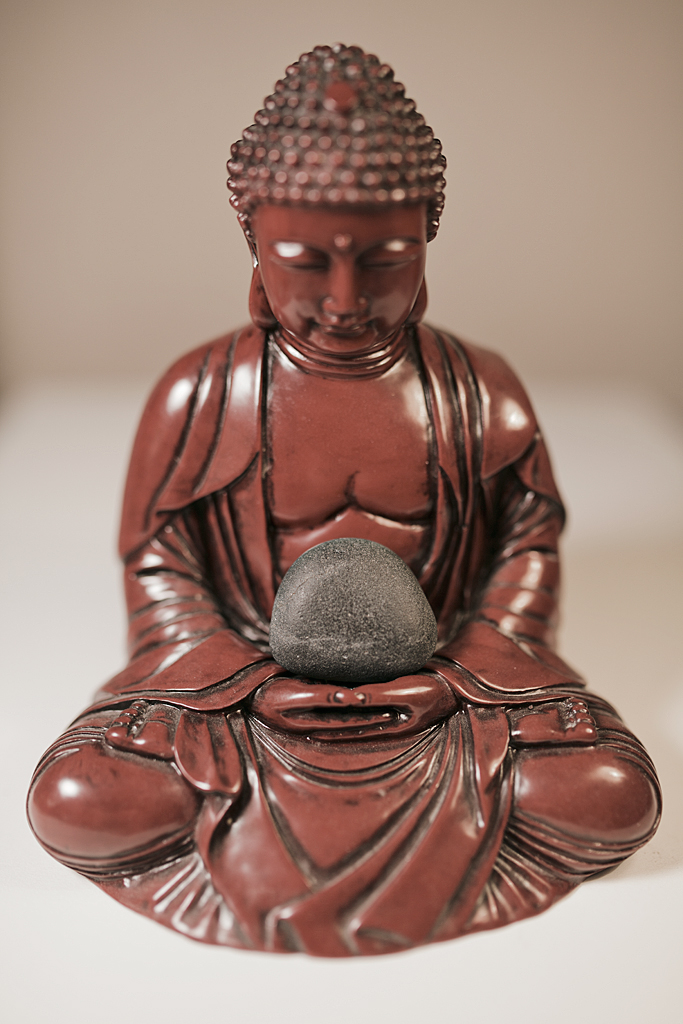